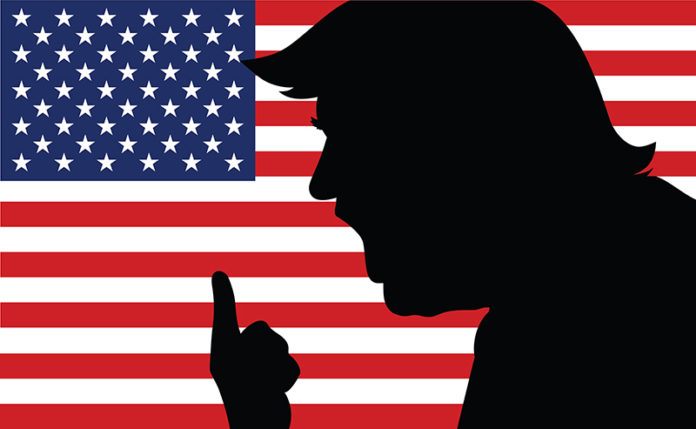 It has been almost a “battle cry” for Republicans to say “repeal and replace” Obamacare.  Republicans also argue the ACA, Affordable Care Act, is and will crash under its weight.

The Republican Party has done all that it could do to restrict funding to the ACA, Affordable Care Act.

The recently Republican proposed AHCA, American Health Care Act, would have reduced the budget deficit by $337 billion over the next ten years. But it will also increase the number of uninsured American by approximately 24 million by 2026, according to the CBO, Congressional Budget Office, report. The most vulnerable groups in our society would be at risk (low-income, the elderly, women, etc.).

The ACHA as proposed would have gutted Medicaid. Medicaid has offered low-income people health coverage since 1965. It seemed only a natural outcome to expand Medicaid through the ACA to help more women and families, that were previously uninsured. Approximately 32 states, plus DC, did exactly that, according to the Kaiser Family Foundation. The Republican ACHA plan would have halted Medicaid expansion in 2020, reducing spending for the program and implementing per capita caps. The CBO estimates it would have been $880 billion less in spending for Medicaid.

Another part of the ACHA was to defund Planned Parenthood by approximately $234 million over the next ten years. In 2014 the Planned Parenthood centers served about 2.4 million patients, according to their website. Covering a host of health issues: screening for breast and cervical cancer; testing and treatment for sexually transmitted diseases or STI’s; pap tests; birth control counseling and services; and sexuality education.

The Hyde Amendment prohibits federal funds from covering abortion care, with a few exceptions: some cases of rape, incest, or if the life of the woman is in danger. If the ACHA had passed, it would have pushed abortion out of reach for millions of women.

One Senator that lead the charge for helping the ACA to “crash under its own weight” is Senator Marco Rubio (R- FL). He and others spent two years trying to undermine a key financing mechanism to the ACA as it stands as the law of the land. RISK CORRIDORS is where the government had a pool of money from the more successful carriers to offset the losses that some insurance companies experienced as they participated in the Market Exchanges. He and others inserted a provision into the 2014 spending budget that restricted the federal government money from supporting the Risk Corridors.

According to a past statement from Dawn H. Bonder, CEO of Health Republic of Oregon, an insurance co-op at the time “Risk Corridors have become a political football.” The Health Republic of Oregon is now closed, but it was doing well as they grew their membership but could not sustain the co-op without the aid of federal money from the Risk Corridors through the ACA. Many of the non-profit insurance cooperatives that formed to participate in the ACA have now failed for the same reason.

Study: Going to The Bar Maybe Good For Your Health