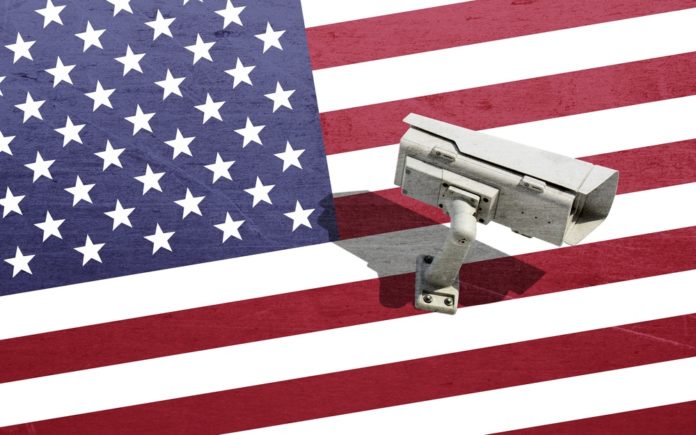 The Democratic party is now urging President Trump to veto a bill that will allow internet providers the opportunity to sell information about their customer’s web browsing history, the AP reports.

Senate minority leader Charles Schumer and several Senate Democrats have signed an open letter calling on Trump to “tell us whose side he’s really on.” Schumer goes on to say that the new resolution if signed by Trump, will hurt Americans and consumers “will be stripped of critical privacy protections in a New York minute.”

Last October, the Federal Communications Commission issued a rule that allowed consumers to dictate how much information their internet providers can share. But many argued that the law would limit innovation in the industry. One of the rules, which has not taken effect yet, would require Internet providers such as AT&T, Comcast, and Verizon to obtain explicit consent before selling their customer’s web browsing history, app usage data, and other personal information to third-parties and advertisers.

Last Tuesday, the US House of Representatives voted to kill those set of privacy regulations. Republicans voted for the repeal, and most Democrats voted against it. The resolution was passed by the Senate on a 50-48 vote last Thursday and still needs to be signed by the President before becoming law.

While many Democrats and Americans are against the potential policy change, AT&T and Comcast publicly addressed the privacy concern. “There has been a lot of misleading talk about how the congressional action this week to overturn the regulatory overreach of the former FCC regulation will now permit us to sell sensitive customer data without consumers’ knowledge or consent. This is just not true,” wrote Gerard Lewis, Comcast senior vice president.

Ultimately, rules treated data as a property belonging to the consumer. But, with this new piece of regulation, your internet browsing data no longer belongs to you but, belongs to the company that allows you to surf the internet. Consequently, Internet Service Providers can sell your private information without your consent. The bill will also make it harder for the Federal Communications Commission to pursue policies similar to this one in the future.