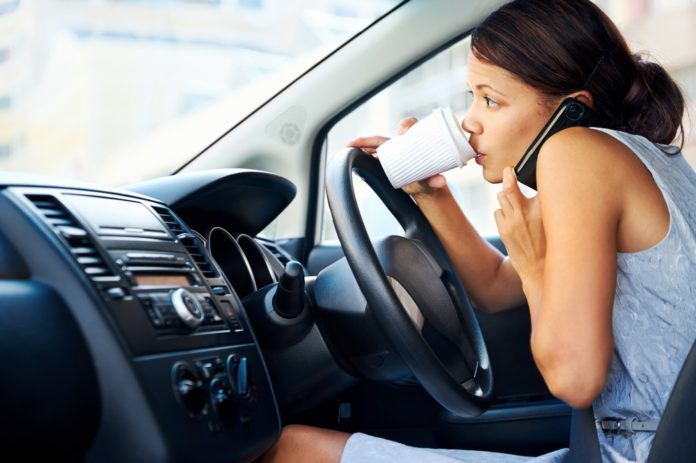 A new study from Zendrive, which is being called the largest distracted driving study ever conducted so far, found that 88% of-of all trips are made while using a mobile device in some way. Researchers examined over 3 million in anonymous drivers. Over the course of the study, researchers found that over the course of 570 million trips and covering 5.6 billion cumulative miles the amount of time a phone is used in an hour driving is approximately 3.5 minutes or 6% of the entire drive. As a result, scientists discovered that over the course of the study 280 million miles cumulatively were driven while distracted.

Over the past two years, there has been an increase in traffic accident fatalities, according to Zendrive. However, the rise in a road accident deaths cannot all be attributed to smartphones. Of course, the implications of distracted driving a pretty clear. All over the world, people use their phones while driving to changes songs, modify the GPS donations, or visit social networks. Researchers analyzing the data found that all of these activities are extremely dangerous. However, Silicon Valley is working on alternatives by providing other types of apps that force applications to use Bluetooth and artificial intelligence assistants to keep drivers focus on the road and instead of looking at their cell phone.

Moreover, researchers found the most distracted state in the United States is Vermont followed by Mississippi, Louisiana, Alabama, Arkansas, and Oklahoma.