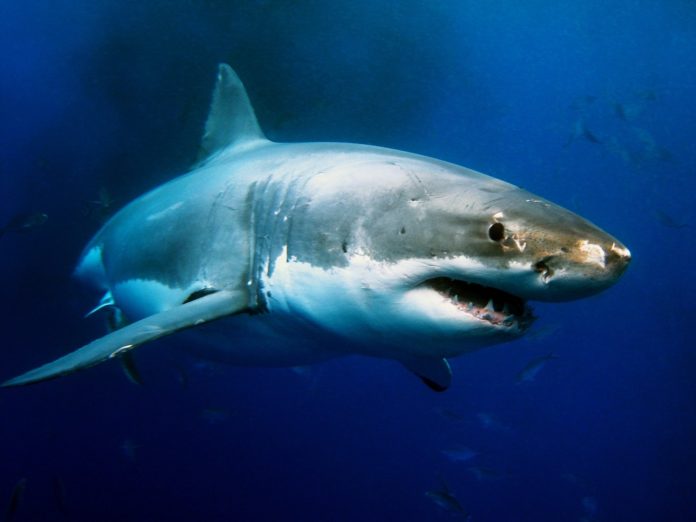 Three great white sharks have washed ashore in South Africa this month with their livers missing.

Researchers with the Dyer Island conservation trust examine the sharks and concluded that based on the sharks’ injuries orcas most likely kill them and ate their livers, according to a study published on the Marine Dynamics blog. Moreover, one of the sharks even had their heart eaten by possibly an orca. While it is not uncommon for killer whales to target and eat great whites, it is important to point out that it is also not typical for to occur. 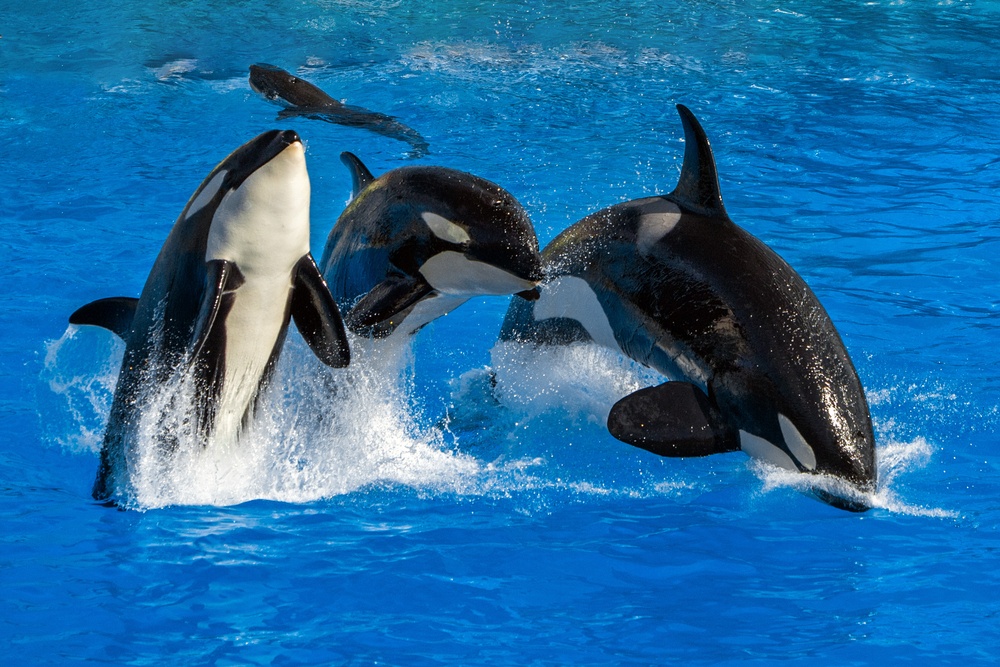 Why do Orcas target the liver? Sharks don’t have a swim bladder like other marine animals that allow them to stay buoyant. Instead, sharks have very large livers that are filled with fats to allow them to float. In addition, they also contain a high level a chemical known as squalene that is used to produce steroids and hormones.

North Pole is 50 Degrees Above Average