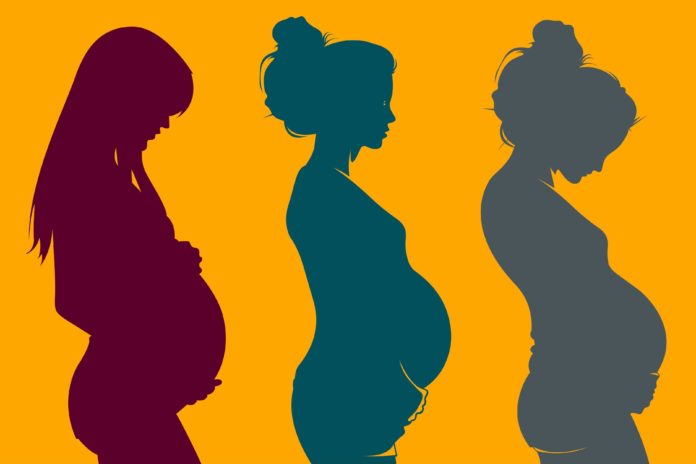 According to a new study, American women in their 30s are having more babies than younger moms.

Researchers say the shift is due to more women waiting longer to have children and the drop in teenage pregnancies. Important to note, for the past 30 years, women in their 20s have the highest birth rates. But, in 2016, data has suggested that women in their early 30s are having more babies than younger women, according to a Centers for Disease Control and Prevention study.

As a result, it is becoming more common to see older parents with kids in elementary and high school.

Researchers also found the overall birthrate was down slightly in 2016, with 62 births per 100,000 women ages 14 to 44. In addition, the average age a woman has the first child is now 28 years old.

This news comes after a report by the Social Security Administration that said Caitlin is no longer a popular name. In fact, in the report researchers found that all four versions of the name Caitlin have dropped out of the top 1000 baby names. Many people argue that the name;s quick decline came after the former reality star, Caitlyn Jenner announced a new gender. In 2015, Bruce Jenner, an Olympic gold medalist, announced her status as a transgender woman.

Type 1 Diabetes May Be Caused by a Virus