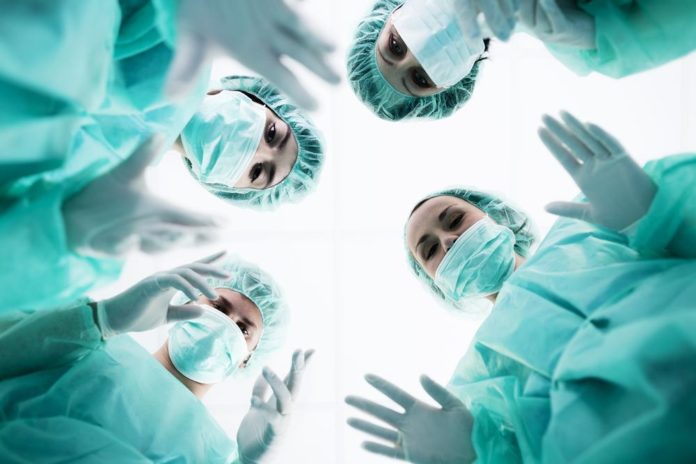 According to a new study posted this week in the British Medical Journal, being handled by an older doctor may, in fact, increase your chance of dying within a month of being admitted to a hospital if you’re 65 years and older.

Researchers surveyed over 700,000 American hospital patients who received Medicare between 2011 and 2014 and almost 19,000 doctors were involved in the study. Ultimately, the study found that the 30-day mortality rate was 10.8% for seniors treated by doctors under the age of 40 years old.  Meanwhile, the death rate for physicians between the ages of 40 to 59 years old was 11.1% and 12.1% when treated by a doctor age 60  or older.

It is important to highlight the that the study did indicate that older physicians who deal of high volume with patients did not experience the same mortality rate numbers. Scientists found that for every 77 patients treated by a doctor age 60 or older, one fewer patient would die within 30 days if those same patients have been treated by Dr. who was younger than 40.

Ultimately, the study is a paradigm shift from the long-held believed myth that older doctors provide better care than younger physicians because they have more experience. The study found that newer doctors have undergone more recent training and as a result can make safer decisions for their patients.

Professor Anupam Jena, the co-author, explained, “Older physicians bring invaluable richness of knowledge and depth of experience, yet their clinical skills may begin to lag behind over time.”

Researchers do, however, suggest that findings should not deter people from seeing old physicians.

Pet Store Puppies Could Be Making You Sick (Report)