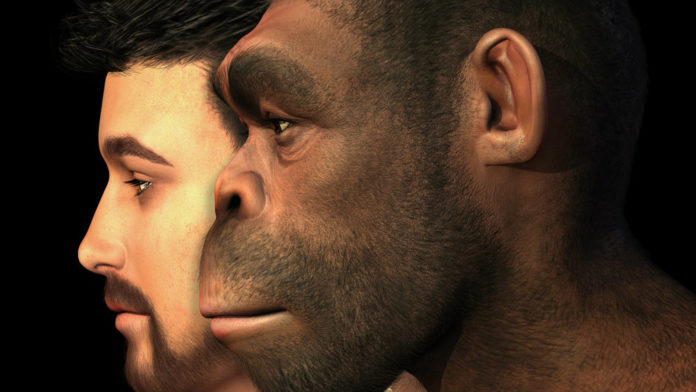 First humans emerged in the Eastern Mediterranean and not East Africa. A new controversial study claims that they have found the origin of humans as early as 7.2 million years ago.

Humans may have spawned from the rest of great apes more than 200,000 years earlier than previously thought and evolved in what is now called Greece and Bulgaria, changing the theory of human evolution belief that humanity originated out of East Africa.

The last common ancestor of chimps and humans was thought to have lived between 5 and 7 million years ago in Africa, according to previous research. A species that lived in the eastern Mediterranean has found to have human-like traits, which throws a wrench in the previous theory. 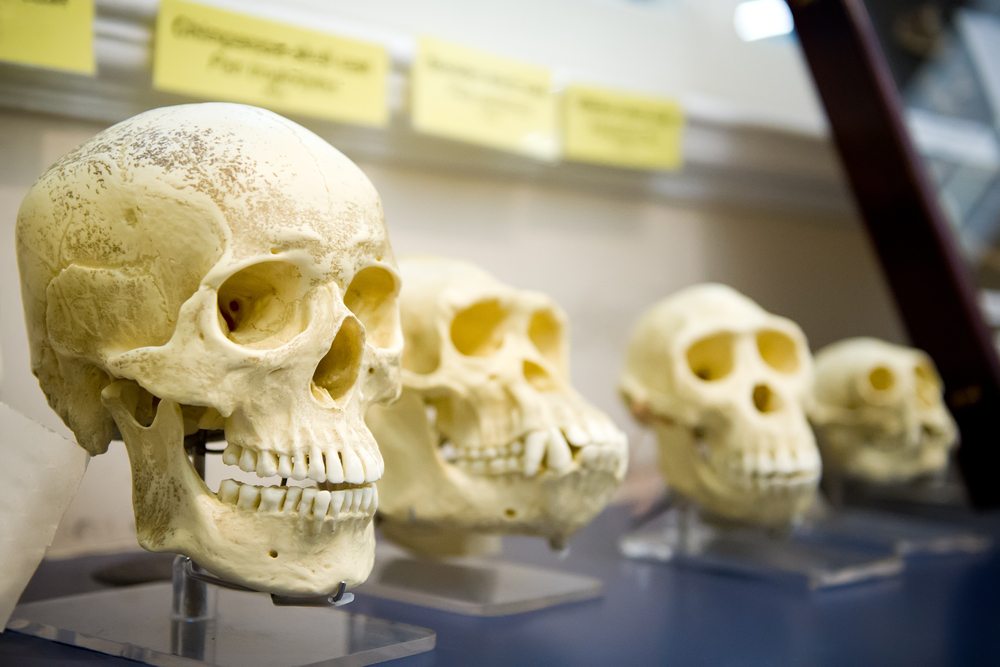 The species is called Graecopithecus freybergi. The species teeth are at the center of the research discovery. Two different specimens from Greece and Bulgaria date back 7.2 million years ago. Researchers say the premolars are more similar to those of humans.

“While great apes typically have two or three separate and diverging [premolar tooth] roots, the roots of Graecopithecus converge and are partially fused – a feature that is characteristic of modern humans, early humans and several pre-humans including Ardipithecus and Australopithecus”, said study author Madelaine Böhme of the University of Tübingen, Germany, in a statement.

Researchers also point out that they have discovered a link between the formation of the Sahara desert 7.2 million years ago had a major impact on early human evolution. Sand particles were found on the specimens and they were roughly the same rock age as what makes up the Sahara desert.