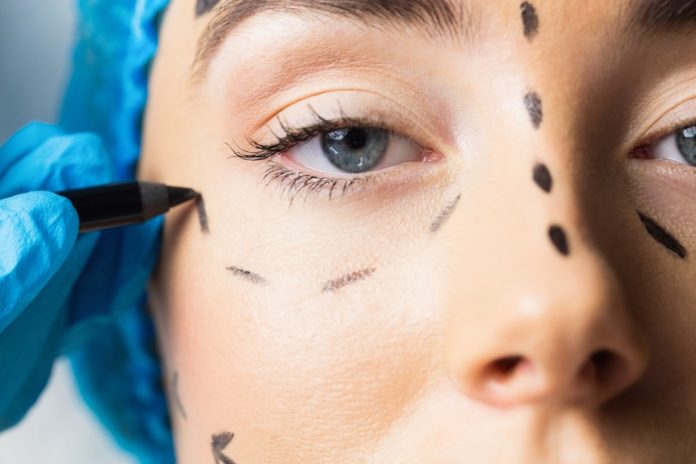 In the first report on the topic from the American Society of Plastic Surgeons (ASPS) has found the number of surgeries to confirm a person’s gender identity, also known as sex reassignment surgeries have increased.

In 2016, there were more than 3,500 sex reassignment surgeries were performed in the U.S. That is up more than 20% from the number completed in 2015, according to the American Society of Plastic Surgeons.

What are Gender-Confirmation Surgeries?

Gender Confirmation surgeries are any surgery that people undergo to make their physical traits align better with their sex identity. Gender confirmation operations could be anything from genital reconstruction surgery to any facial or body contouring, according to the report.

Researchers point out that there are steps people may have to undergo as part of aligning with their gender identity depends on the person, according to GLAAD.

Why have Gender Confirmation Surgeries increased?

Researchers report access to gender confirmation surgeries has improved in recent years, with Medicare removing its ban on coverage for these procedures in 2014. Currently, Medicare pays for operations on a case-by-case basis, and many third party payers followed, Schechter explained.

“In my experience, many corporations have also recognized the importance of providing trans-related health care benefits,” he said. “However, many certainly don’t.”

This news comes after Caitlyn Jenner completed gender confirmation surgery after being known in the public eye as Bruce Jenner. Many believed she would become a voice for the LGTBQ community but, her reality show was recently canceled due to poor ratings, and her latest memoir was not a hit.

Teens Are Using E-Cigarettes For More than Just Nicotene