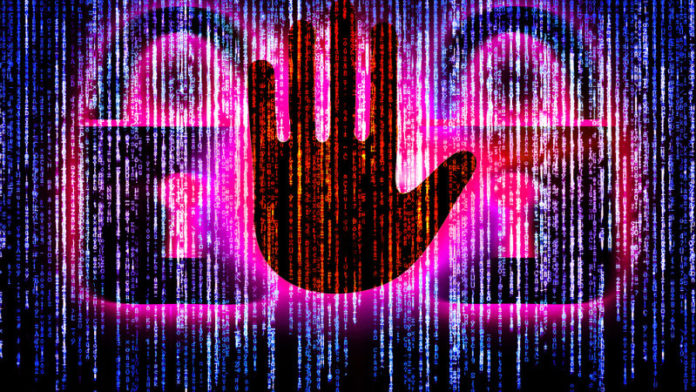 A satellite from China was flying through space and shooting pairs of entangled photons to two separate locations on Earth to achieve a “spooky” effect known as quantum entanglement. In a study published in the journal Science, the particles ended up separated by 746 miles on the ground, but they remained mysteriously connected as they traveled down.

The quantum entanglement experiment is a significant discovery that could lead to breakthroughs in physics, and perhaps result in the creation of a new global communications network using quantum encryption that would be nearly impossible for anyone to break.

Researchers call quantum entanglement “spooky action at a distance.” For example, if you flipped two coins and every time they landed, one read heads and the other tails, no matter where the two coins landed on Earth. Essentially, you would know what the other coin said just by flipping your coin. As a result, this is a significant scientific discovery.

The experiment was led by Professor Jian-Wei Pan of Hefei University in China. A laser on a satellite orbiting 300 miles above Earth produced entangled photos and was transmitted to two different ground based station 750 miles away, without breaking the link between the photons, according to the report.

Quantum entanglement provides big implications for our understanding of quantum physics, and it could have seriously huge practical uses such as sending coded messages.

China is not the only country working on sending quantum messages. American and European research teams are considering sending quantum based equipment to the International Space Station to test whether changing gravitational fields can change entanglement.

Researchers would compare photos in the weaker gravitational environment of orbit with entangled partners sent to earth.

Anton Zeilinger, a physicist at the Austrian Academy of Sciences in Vienna, told Science, “There are not many experiments which test links between gravity and quantum physics,” he said. “I’m personally convinced that the internet of the future will be based on these quantum principles.”

Monkeys Have the Vocal Cords to Talk, Lack the Brain Power