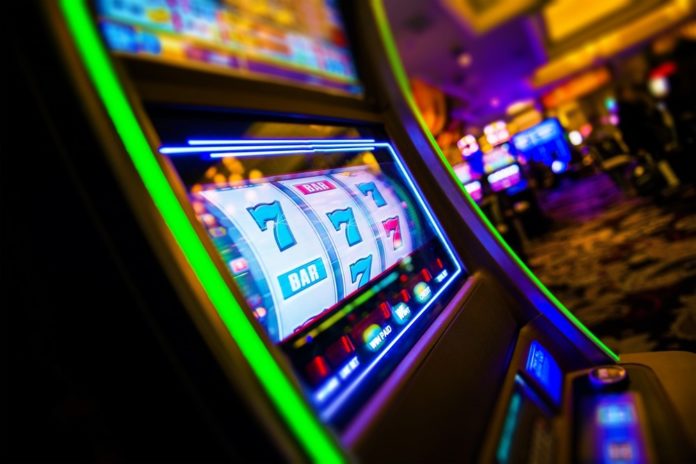 A New York City woman who was offered a steak dinner after staff said her $43 million wins at a slot machine, which was the result of a computer glitch, is now suing the casino for the entire jackpot.

Katrina Bookman took a selfie at New York’s Resorts World Casina in front of the “Sphinx Slot Machine,” as the screen showed her a grand prize winning of $42,949,672.76. When she tried to collect her winnings, a casino employee told her that she had not won. Instead, the casino offered her a complimentary steak dinner and $2.25, the prize the casino operators claim her slot machine actually should have delivered.

Bookman’s attorney, Alan Ripka, told CNN that his client turned down the steak dinner and the two bucks and change. Rather, the Queens woman filed a lawsuit against the casino on Wednesday.

Ripka is looking for $43 million in damages from the resort. Also, the lawsuit is suing Genting New York LLC, the casino’s parent company, and International Game Technology, the maker of the slot machine for breach of contract, negligent representation, and alleged common-law negligence.

Ripka says he asked Resorts World Casino what caused the machine to glitch, but he has not received an answer yet, according to CNN. Moreover, Bookman alleges the entire experience has caused her “mental anguish,” according to the complaint.