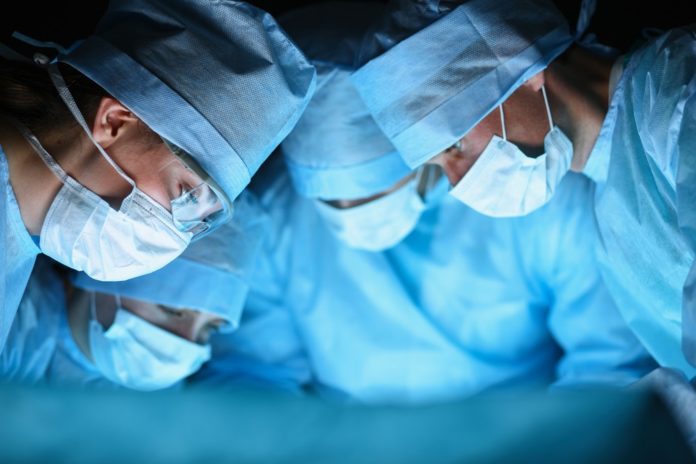 A Pennsylvania man became nearly $900,000 richer after a court ruled against a hospital and one of its doctors for removing the wrong testicle during a 2013 surgery.

A jury reached a verdict against J.C. Blair Memorial Hospital in Huntingdon, Pennsylvania and Dr. Valley Spencer Long, the doctor who performed the surgery. This was the first time in over 25 years that a plaintiff was awarded money in a medical malpractice case, according to PennLive.

According to the lawsuit, Hanes claimed that he had been suffering chronic pain in his right testicle. As a result, he decided to visit Dr. Long. While other options were available to Hanes, Long had recommended that Hanes receive surgery. However, that’s when things didn’t go as planned, as Long had operated on the wrong testicle, removing the perfectly fine left testicle instead of the right one that Hanes was attempting to receive treatment. Moreover, Fox 6 News reports that based on medical records, the damaged testicle was about half the size of the healthy one at the time of the operation.

According to Hanes, the operation was a due to reckless behavior, as Dr. Long was unable to accurately identify the damaged testicle and ended up removing the wrong one.

“Steve had the right testicle pain for 15 years before he went to see Dr. Long. He wanted to relieve the pain,” said Hanes’ lawyer, Braden Lepisto.

Court documents also claim that Long’s post-operative report had detailed what occurred in the operating room in an off-the-cuff way, stating that the left testicle and cord “may actually have been removed instead of the right one.” As a result, Long’s post-operative report led Hanes attorney to believe that Long might not have any idea that Long had removed the wrong testicle. According to PennLive, Lepisto told the news out that his firm is now investigating a medical malpractice case, where a patient had died while allegedly being under Dr. Long’s care.

While Long is 77 years old and no longer practicing surgery, Steven Hanes can look forward to $870,000 from the medical malpractice case.