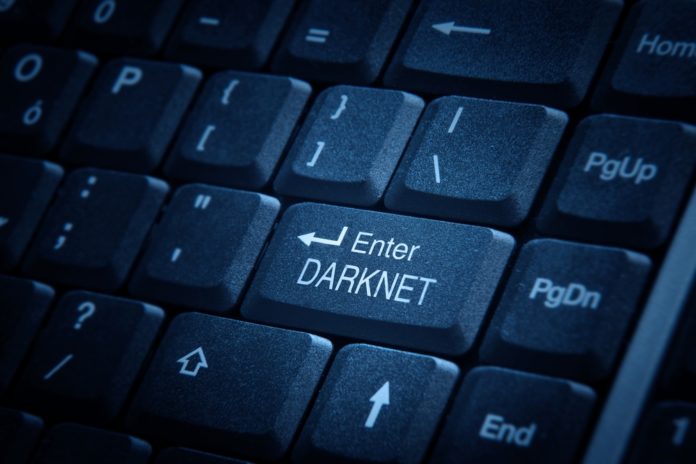 A major dark web marketplace that serves as the platform for the selling and purchasing of drugs other illegal items, AlphaBay Market, went down on Thursday and users are afraid the moderators have shut down the website for good and took off running with the money.

What is AlphaBay Market?

AlphaBay launched three years ago, and the marketplace has been down since Thursday evening. AlphaBay is known to be a pretty reliable market with a 97% uptime, according to Dark Net Stats.

What happened to AlphaBay Market?

Details surrounding what happened have not been revealed. However, users came across a massive bitcoin withdrawal coming from what many people believe to be one of AlphaBay’s addresses. The removal is worth nearly $4 million. This news along with silence from AlphaBay staff on Reddit has led many people to believe they are experiencing an exit scam.

Users of AlphaBayMarket took to Reddit to complain about the lack of customer service. One Reddit user wrote, “HEY MAN WHAT IS PISSING ME OFF IS WHY NOBODY FROM SUPPORT POST SOME F—ING UPDATE HERE TO CALM DOWN EVERYBODY ABOUT WHAT’S GOING ON MAN ????”

That said, as one Redditor pointed out, “You have no rights…It’s a risk you take so don’t get mad when something happens.”

It is important to point out that this is not the first time admins of a popular darknet black market pulled an exit scam. For example, in 2015 the dark web marketplace Evolution disappeared in 2015, with administrators taking off with customer’s bitcoins in the process. However, at this point in time, it is not clear whether or not AlphaBay Market organizers plan on following in Evolution’s footsteps.

But, if AlphaBay Market admins decided to pull out of their drug selling marketplace it would not be that surprising. A single Bitcoin is now worth over $2,500. In fact, CNBC reports the value of Bitcoin could double and reach $5,000 soon.