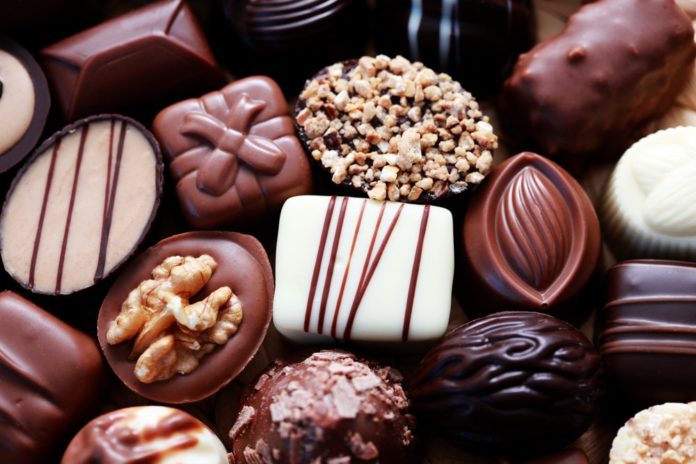 You can now snort chocolate for energy. Coko Loko is a sortable chocolate powder that mixes cacao with ingredients found in energy drinks. The product debuted last month and is a legal, drug-free way to get a boost of energy. But should you snort chocolate? Doctors have voiced their concerns about the safety risk of putting chocolate up someone’s nose.

Coco Look was created by Nick Anderson, a 29-year-old entrepreneur who previously released the product Legal Lean – a product that is marketed as a legal safer version of codeine cough syrup. Legal Lean was sold as a stress reliever to help people “relax the mind.” But, Anderson is looking to give consumers a different kind of experience with Coco Loko. Coco Loko contains gingko bilbos, taurine, and guarana. Those ingredients are typically found in products like Red Bull and Monster energy drinks. The results of snorting Coco Loko results in an energy kick that can last between 30 minutes to an hour, triggering an endorphin rush without the side effects of a sugar crash.

Coko Look uses cacao, which is made at a lower heat than cocoa and retains more nutrients. However, medical professionals are concerned about the product’s other ingredients including Taurine and Guarana. Both ingredients have been known to increase blood pressure and cause heart palpitations, and doctors are leery about the negative side effects the ingredients will cause when the product is snorted.

“There are a few obvious concerns,” Dr. Andrew Lane, director of the Johns Hopkins Sinus Center, told the Denver Post. “First, it’s not clear how much of each ingredient would be absorbed into the nasal mucous membranes. And, well, putting solid material into your nose — you could imagine it getting stuck in there, or the chocolate mixing with your mucus to create a paste that could block your sinuses.”

If you are still interested in Coko Loko, the product is available in stores and online for $24.99. Apparently, the product is popular in Houston and Atlanta, according to Denver Post.

Pet Store Puppies Could Be Making You Sick (Report)