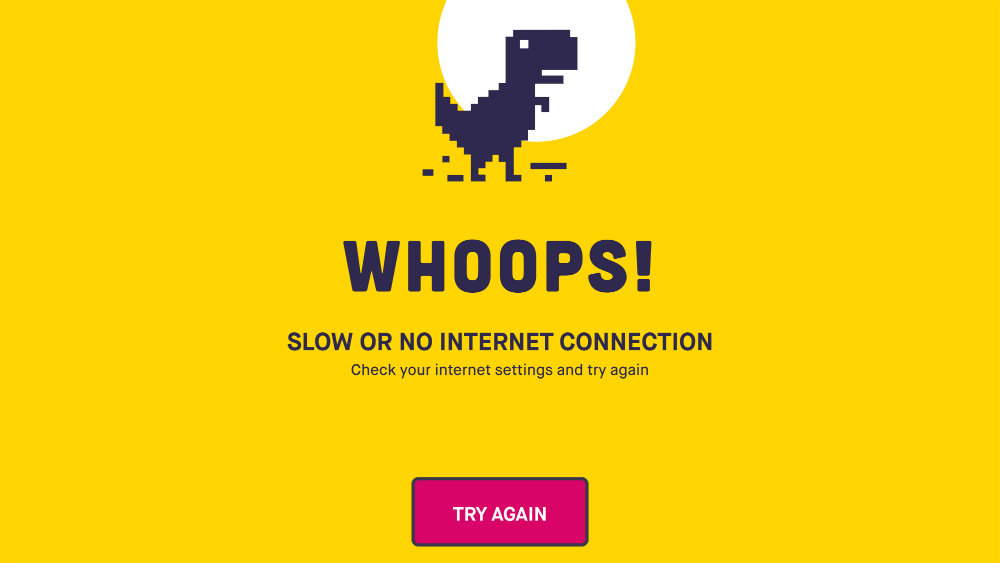 The Federal Communications Commission plans to vote to put an end to their net neutrality rules next month, commission chairman Ajit Pai announced on Tuesday. The proposal will reverse the Title II classification of internet providers, which allows the agency to put strict limits on their behavior, and will replace it with the previous “information service” designation, which federal court has ruled as less comprehensive, weakening any protections that are currently in place.