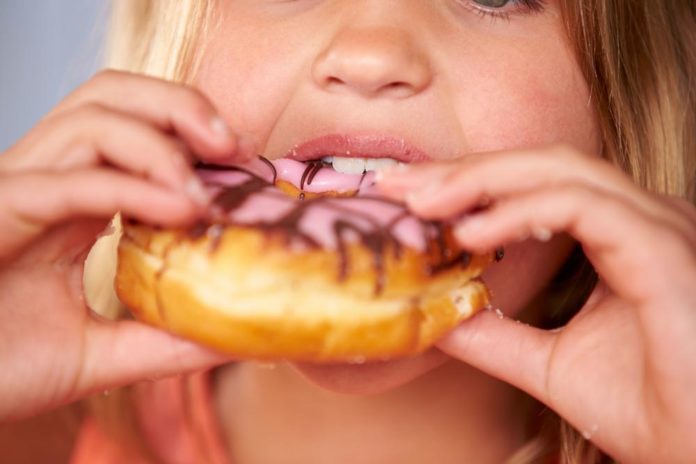 A study published in the New England Journal of Medicine finds by 2030, nearly 50% of Americans will qualify as obese. The study asserts more than half of all Americans in 29 states, mostly located in the South and Midwest, are projected to be obese.

The study released on Wednesday predicts 48.9% of Americans will be obese within a decade, and no state is expected to have less than 35% of their population qualify as obese.

Obesity suggests a person having too much body fat. Obesity is different than a person being overweight, which means weighing too much. While the weight may come from muscle, bone, fat, or body water, both obesity and overweight say that an individual’s weight is higher than what’s considered healthy for his or her height.

What is severe obesity?

Severe obesity is approximately 100 pounds overweight. The study expects the number of people who are severely obese will increase by 2030, to a rate of 25% of the total U.S.population. Twenty-five states are projected to have more than 25% of their population to reach severe obesity.

The study suggested specific subpopulations are more at risk for severe obesity. These particular groups include women, non-Hispanic black adults, and low-income adults.

How to lose weight?

Those individuals who are interested in losing weight are suggested to consume fewer calories, make healthy food choices, get more exercise, and monitoring weight may help reduce body weight.

40% of a Child’s Weight is Linked to Their Parents, Study Finds

Research has shown that children with obese parents suffer from mental and motor difficulties, but a new study published in the Journal of Economics and…

Researchers suggest switching to whole-grain foods may help you lose weight. How much weight can you lose by using whole grains? Well scientists say…