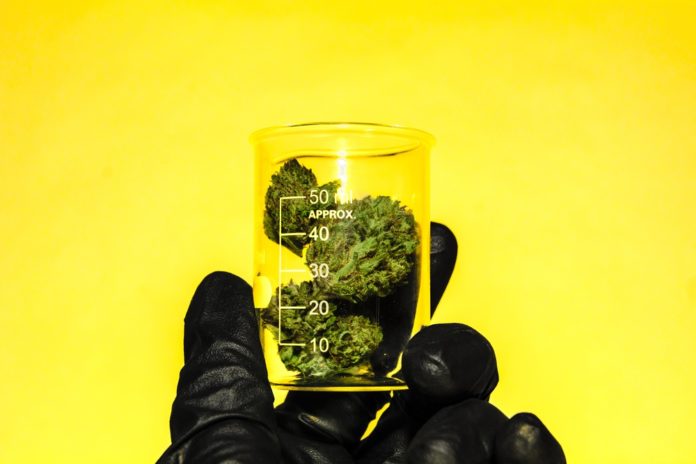 Millions of people are operating a car under the influence of marijuana and driving high, according to a new report from the US Centers for Disease Control and Prevention.

Men were more likely to report using marijuana or illicit drugs than women. Most of the people were between the ages of 21 to 25 years old, and the second-highest group to report using weed were people between 16 and 20. The authors of the study say the younger demographic “is of special concern,” since newer drivers are still learning how to drive.

The demographic to drive under the influence of marijuana are non-Hispanic multiracial persons at 9.2%, according to the report.

Marijuana is legal in several states across the nation, but driving under the influence is illegal. Studies have shown cannabis can alter judgment and reaction time.
The CDC suggests law enforcement and public health officials develop ways to prevent drug-impaired driving. Currently, there are no national guidelines for marijuana-impaired drivers.

It is important to note, 2017 study found the legalization of recreational marijuana did not increase the number of fatal accidents but states that legalized weed are seeing more crashes.

According to a study published in the Journal of Sexual Medicine, people who smoke weed regularly have sex 20 percent more times than non-smokers….

This Halloween, New Jersey’s Gloucester County is warning kids and parents to be on the lookout for marijuana candy edibles. Officers issued a warning…

Recreational marijuana is now for sale in Nevada. As of midnight Saturday, weed went on sale in Nevada, making it the eighth state in…