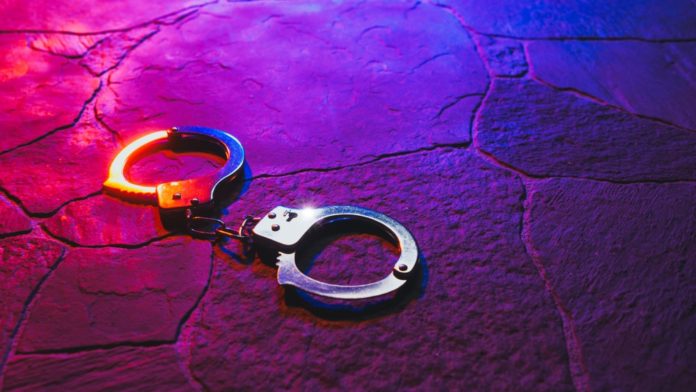 The leader of a Pentecostal megachurch in Tampa Bay, Rodney Howard-Browne, was arrested after holding large church services during the Coronavirus pandemic.

On March 30, the Hillsborough County Sheriff announced he had got an arrest warrant for the pastor’s arrest, and an hour later, Howard-Browne was booked in Hernando County Detention Center.

Sheriff Chad Chronister says his office received an anonymous tip Rodney Howard-Browne was still holding services with hundreds of people. The sheriff explained in a news conference on March 30 that law enforcement attempted to speak with Howard-Browne, but he refused. Officials then talked to his attorneys and argued Howard-Browne could broadcast his church sermons and does not need in-person services during the Coronavirus pandemic.

At the time, the governor of Florida did not issue a statewide “stay at home” order; local communities decided to implement the restriction to stop the spread of the virus. In Hillsborough County, people are not able to assemble in groups of 10 people or more. Residents are also instructed to stay in their homes as much as possible. Furthermore, religious meetings are not considered an essential business.

According to reports, Howard-Browne wrote off the threat of the Coronavirus. During a sermon two weeks ago, he told River at Tampa church members the church will remain open, and he also encouraged church members to shake hands.

In a clip from Right Wing Watch’s social media, Howard-Browne says the “church will never close.” He adds, “The only time the church is closed is when the rapture is taking place.”

Right-wing pastor Rodney Howard-Browne is not about to cancel church or prevent congregants from shaking hands because they are not a bunch of “pansies.” pic.twitter.com/C36kBIEWqF

The Orlando Weekly reports during one of his sermons, Howard-Browne argued the Coronavirus not as deadly as the flu. “Suddenly, we are demonized because we believe that God heals, that the Lord sets people free, and they make us out to be some kook… we are free in America to worship God freely.”

His attorney also argued the order “has so many exceptions it looks like swiss cheese. The order allows a wide range of commercial operations that are either specifically exempt or exempt if they can comply with a six-foot separation. Yet, if the purpose of your meeting is religious, the county prohibits it with no exception for the six-foot separation.”