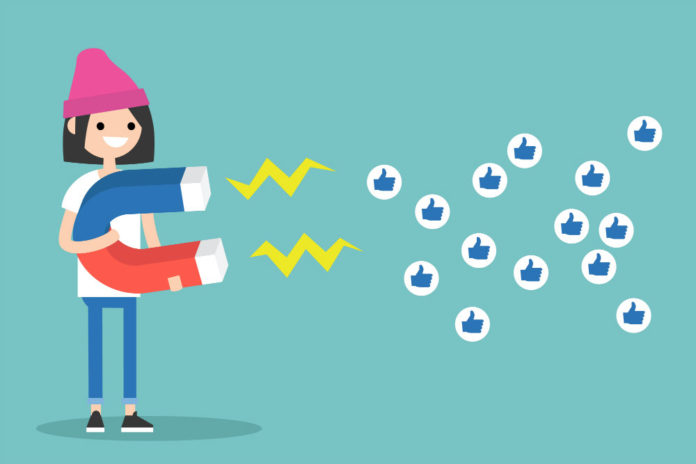 How much screen time is too much screen time? University of Oxford researchers have found that “moderate amounts of screen time” is not bad for teens. Researchers explain that there is a point between high and low use of social media that can be beneficial to teens, a phenomenon researchers call the Goldilocks theory.

Researchers surveyed 120,000 15 year olds in Britain. To test their hypothesis researchers began by asking them how they feel about technology and how much time they spent on digital devices. Scientists found that nearly 99.9% of all teens spent some time using at least one type of digital technology every day. Whether it be watching TV shows, movies or engaging on social media, teenagers spent time on some sort of digital device.

Then researchers tested their Goldilocks theory and found that the more time a teen spends in front a screen, their well-being also increased. However, there was a tipping point. After a certain amount of time, too much screen time had a negative impact.

How much screen time is too much? Researchers estimated the moderate amount of screen is approximately:

With that being said, researchers found that those limits increased on the weekends. Ultimately, the study’s author argue that “moderate” levels of digital screen use should be less on the weekdays to encourage socializing and learning.

In a statement, Dr. Andrew Przybylski, the lead author in the study explained, “Overall we found that modern use of digital technology is not intrinsically harmful and may have advantages in a connected world unless digital devices are overused or interfere with schoolwork or afterschool activities.”

Dr. Andrew Przybylski added, “Our research suggests that some connectivity is probably better than none and there are moderate levels that as in the story of Goldilocks are “just right”for young people.”

Recent research has shown that teens are using far less drugs than ever before and instead many teens are spending more time in front of a digital screen. In fact, a UCLA study analyzing teens using an application similar to Instagram found the reward pathway in the brain becomes activated when receives sees a large number likes. Ultimately, researchers explained that if a teen’s friends on social media are exhibiting positive behavior, it will rub off on them. However, UCLA researchers argued that it is still important for parents to monitor what they child is doing on social media.