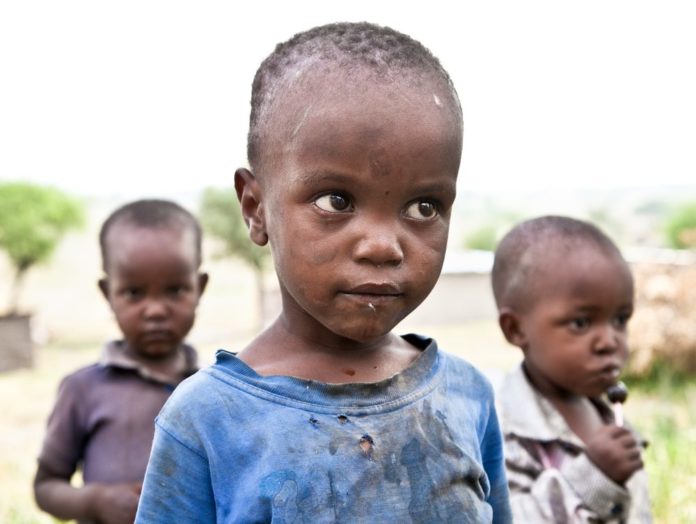 A new report by Oxfam, an international organization focused on decreasing global poverty, has revealed that eight men own as much money as the poorest half of the world. In fact, researchers point out that in the next two decades, 500 people will transfer over 2 trillion in assets to their heirs, which is more than the entire GDP of India, a country with 1.3 billion.

Not to mention, the entire income for the poorest 10% of the people int he world has increased by only $3 per year from 1988 to 2011. Meanwhile, the richest 1% income has increased 182 times as much. Furthermore, economist Thomas Piketty explains in the Oxfam report that the income of the bottom 50% has not grown, while the top 1% increased their income by 300%.

Oxfam researchers explain that this misalignment in fortune is based on corporations who are working for their top executives, companies paying lower wages for workers, corporations ability to avoid paying taxes, and lobbying firms influencing government officials.

For example, Oxfam explains that a multi-national corporation’s ability to influence government through lobbyists makes it difficult for smaller businesses to compete and in turn, consumers are forced to pay more for goods and services.

In addition, researchers explain that tax havens allow for businesses and the ultra wealthy to pay as little tax as possible. For instance, according to the report, the top rate of income tax was 70% in the 1980s. Now, the top income tax rate is now 40%. Not to mention, the report points out that a large majority of taxes are never actually collected.

Ultimately, in the report titled, “An Economy for the 99%” Oxfam researchers explain that the world’s economy should shift their focus from the top 1% and focus on a business model that benefits everyone.

“The very design of our economies and the principles of our economics have taken us to this extreme, unsustainable and unjust point,” Oxfam explains in their study. “Our economy must stop excessively rewarding those at the top and start working for all people,” Oxfam added.

This news comes after a recent study examining millennials in the US and the financial situation many teens and young adults are currently facing. In the study researchers found that millennials are making $10,000 less than baby boomers did at that age.