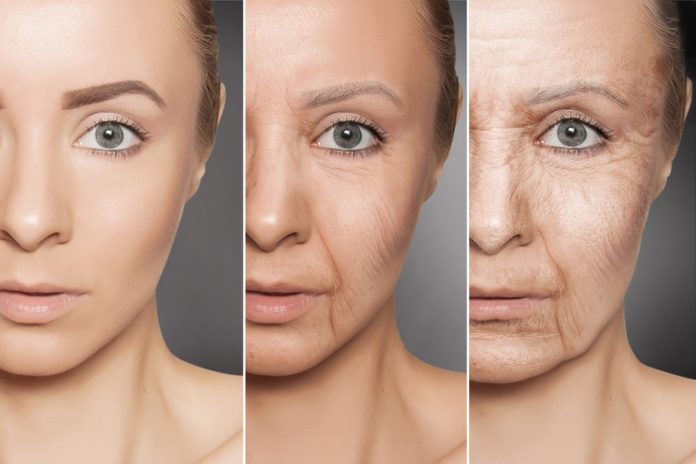 The rise of technology has transitioned people from working in factories and farms to sitting in front of computers. In fact, recent research has shown that more and more teenagers are spending nearly their entire day in front of some sort of screen. But, new research from the University of California San Diego School of Medicine, suggests that sitting down for long periods of time makes people grow older faster.

Researchers explain that elderly women who sit for more than 10 hours per day with very low physical activity has cells within their body that are approximately 8 years older in comparison to women who do not sit all day.

Ultimately, researchers explain that age is basically just a number and what people do can have a direct an impact on the aging process.

The study, which was published in the American Journal of Epidemiology, specifically points out that women who sit down for 10 hours per day had shorter telomeres than women who were physically active.

Telomeres are repetitive segments of DNA found at the end of each and every chromosome. As a cell grows older, telomeres grow shorter and shorter. Consequently, scientists correlate short telomeres with age.

“We found that women who sat longer did not have shorter telomere length if they exercised for at least 30 minutes a day, the national recommended guideline,” said Shadyab.

Shadyab explained that further research should focus on how exercise impacts telomere length in both men and younger populations.

The study begs the question, can physicians and researchers reverse aging with telomere extension? Researchers at Stanford University School of Medicine were able to increase the length of human telomeres by delivering making modifications to messenger RNA – RNA delivers the DNA instructions from genes to the cell’s protein making centers.

Stanford professor of microbiology and immunology at Stanford explained that this new procedure has ability to turn back “the internal clock in these cells by the equivalent of many years of human life.”

WHO: 12 Bacteria That Pose Greatest Risk to Human Health