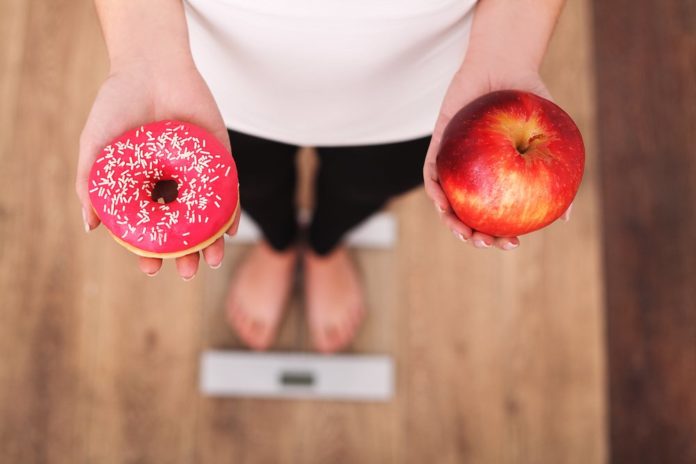 Do calorie-restriction diets work? The key to many weight loss diets is the process of cutting the amount of calories a person eats. Essentially, burning more calories than you consume will lead to weight loss. But, a new study examining calorie restriction diets shows that it helps monkeys live longer and healthier lives.

A new study published in the journal of Nature Communications titled, “Caloric restriction improves health and survival of rhesus monkeys” studied how calorie restriction diets impacted monkeys and their health.

After a long running study on monkeys researchers concluded that monkeys who were on a calorie restricted diet were able to live three years longer than normal. The study suggested restricting calories could prevent the development of age-related disorders. Two research teams from the University of Wisconsin-Madison and the National Institutes of Aging revealed their results and concluded calorie restriction helped monkeys live longer.

Scientists from both academic institutions cut calories by about 11% for two years. Researchers found reduced risk factors associated with heart disease and metabolic disorders in monkeys that were on the calorie restriction diet. However, towards the end of the study researchers did point out that many of the monkeys did exhibit signs of low bone density.

Previous research from the University of Wisconson-Madison found that there are benefits in survival from a calorie restriction diet. Their results included reduction in cancer, cardiovascular disorders and insulin resistance.

University of Wisconsin-Madison researchers kept primates under observation in which one group were allowed to eat whatever they wanted. Meanwhile, another group were fed nutritious food, but had 30% fewer calories than the other unrestricted monkeys. At the end of the study, researchers found calorie restricted monkeys had a lower risk of age-related disorders and diseases than those who were not a regulated calorie deficient diet.

However, a similar study conducted by the National Institutes of Aging found that there were no significant improvement in survival, when they conducted their study.

Consequently, both researchers decided to work together. The collaboration found that conflicting results were due to monkeys being put on calorie regulated diets at different ages. Ultimately, adult and older primates actually benefited from the diets. While, younger monkeys who were on the calorie restricted diets did not. Furthermore, the food quality fed to the monkeys also had an impact on the study results.

Ultimately, researchers explain that a moderate calorie restriction of 30% had a beneficial impact on the monkeys. While, severe caloric reductions such as 50% did not benefit a monkey’s health.

Julie A. Mattison and her team of researchers explained that a caloric restrict diet without causing malnutrition allowed for monkeys to live longer. In addition, monkeys had a delayed onset of age-related diseases. Researchers argue that this data on monkeys suggest that by eating less humans can live longer and also avoid age-related disorders from developing.

While the type of monkeys, rhesus monkeys, involved in the study are genetically similar to humans, it is not clear if a calorie restricted diet can make humans live longer. However, a study published earlier this week found that sitting for long periods of time made people approximately 8 years older.