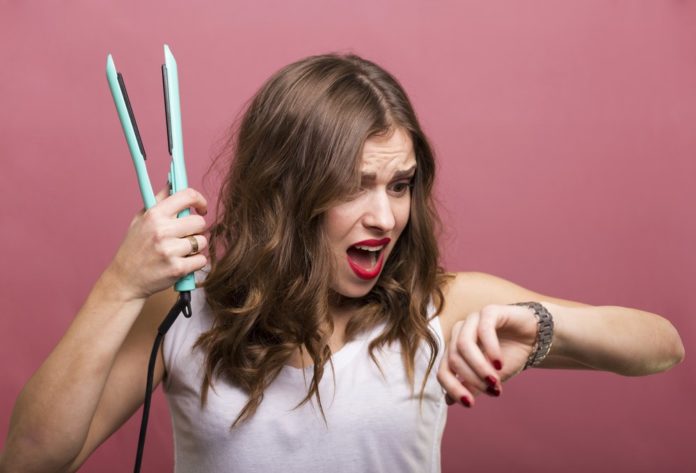 Since the start of 2017, companies have announced plans to hire more employees. Wal-Mart, Amazon, General Motors and many other companies launched initiatives to hire thousands of new employees starting this year. But, these companies may have a new problem on their hands. After surveying over 2,000 human resource managers and over 3,000 employees, CareerBuilder has discovered an ever growing number people are showing up late for work.

Researchers also asked questions related to hours employees are expected to work. CareerBuilder found nearly 2 out of 3 employers and employees believe working a “9 to 5” is old fashioned. But, more than 50% of employers expect their employees to show up to work on time. Over, 40% of employers report firing someone for being late.

Researchers also found that 29% of employees had no problem with an employee occasionally showing up late, as long as it did not become a frequent occurence. The most common excuses for showing up late for work include traffic, oversleeping, bad weather or simply procrastinating.

The study showed that employees are becoming more honest about the hours they work. 69% of employees who arrive late say they will stay later to make up for it, which is an increase from last year’s study – up from 62%.

CareerBuilder also shared some of the most outrageous excuses reported in the survey. Some of the craziest excuses include: “I forgot it wasn’t the weekend,” “I thought Flag Day was a legal holiday,” and “My mother-in-law wouldn’t stop talking.”

If your boss does not buy your “pet turtle needed to visit the exotic animal clinic” excuse, have no fear because Amazon is reported to hire over 100,000 new jobs by 2018.