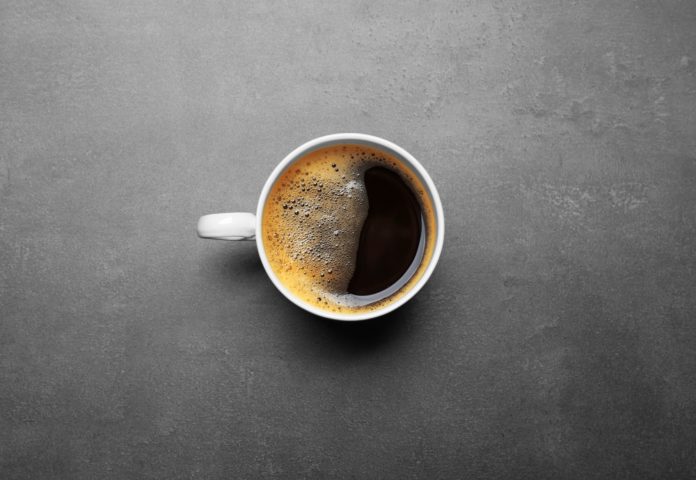 Starbucks coffee may give you the lift you need to accomplish your morning errands. But, too much caffeine and you run the risk of dying. Earlier this year, the Pentagon issued a warning to soldiers regarding the risks associated with energy drinks. Now, two college students nearly died after being given a caffeine equivalent of nearly 300 cups of coffee.

The students were given a mixture of caffeine and water or orange juice. Immediately, thereafter, the volunteers experienced caffeine related side effects including dizziness, blurred vision, shaking and a rapid heartbeat. The students were taken to a hospital. At the hospital, the students underwent dialysis. In fact, one of the students reported having short term memory issues. Luckily, the two students recovered.

The whole incident eventually went to court. Adam Farrer, the prosecutor in the court case, told the court that people have previously died after ingesting a fraction of what the young boys consumed during the study. Farrer explained, “If they had not been admitted to intensive care immediately for treatment they could have died from caffeine overdose.”

The University was fined over $500,000. The school also apologized, “All those involved are deeply sorry and genuinely sorry for the breach in this case.”

Caffeine does does have benefits. A 2016 study published in the “Journal of Psychopharmacology” examined how Red Bull affected performance. Researchers found that Red Bull improved memory, accuracy, and speed of working memory.