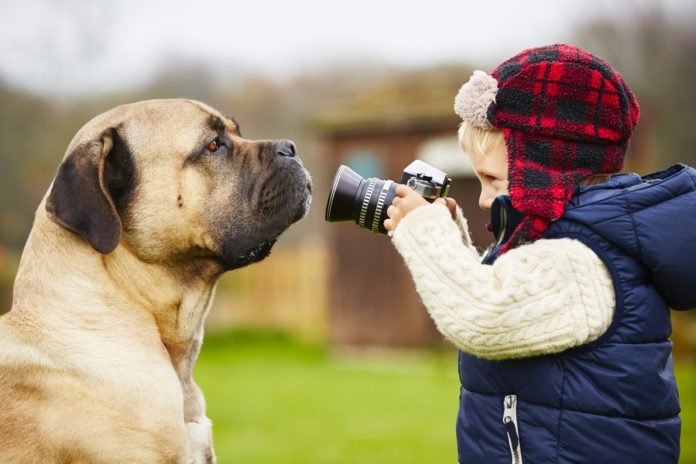 While some toys are reportedly spying on children, a new study from the University of Cambridge suggests kids have closer relationships with their pets than their siblings.

Psychology researchers have published a study arguing that children are more attached to pets than to their brothers and sisters.

The Journal of Applied Developmental Psychology published the study this week. Scientists studied a group of 12-year-olds from 77 different families. All of the children involved in the survey had at least one sibling and one pet. The results of the research found children had stronger relationships with their pet than their siblings. In fact, University of Cambridge researchers found children had a better connection with their pet dogs than cats and any other animals. Also, researchers discovered boys and girls have different relationships with their pets. Scientists found girls disclose more with their pets than males.

In a statement, the study’s lead author, Matt Cassells, explained that “Anyone who has loved a childhood pet knows that we turn to them for companionship and disclosure, just like relationships between people.”

“We wanted to know how strong these relationships are with pets relative to other close family ties,” Cassells added.

Cassells argues that kids have a closer bond with pets than they do with their brothers or sisters even though pets do not talk back. “Even though pets may not fully understand or respond verbally, the level of disclosure to pets was no less than to siblings,” Cassells remarked. “The fact that pets cannot understand or talk back may even be a benefit as it means they are completely non-judgmental.”

The WALTHAM Center for Pet Nutrition and the Economic and Social Research Council collaborated with the University of Cambridge to complete the study. Dr. Nancy Gee, the Human-Animal Interaction Research Manager at WALTHAM, said, “The social support that adolescents receive from pets may well support psychological well-being later in life, but there is still more to learn about the long-term impact of pets on children‘s development.”

This news comes after researchers found dogs enjoy listening to soft rock and reggae as the music helps canines relax.