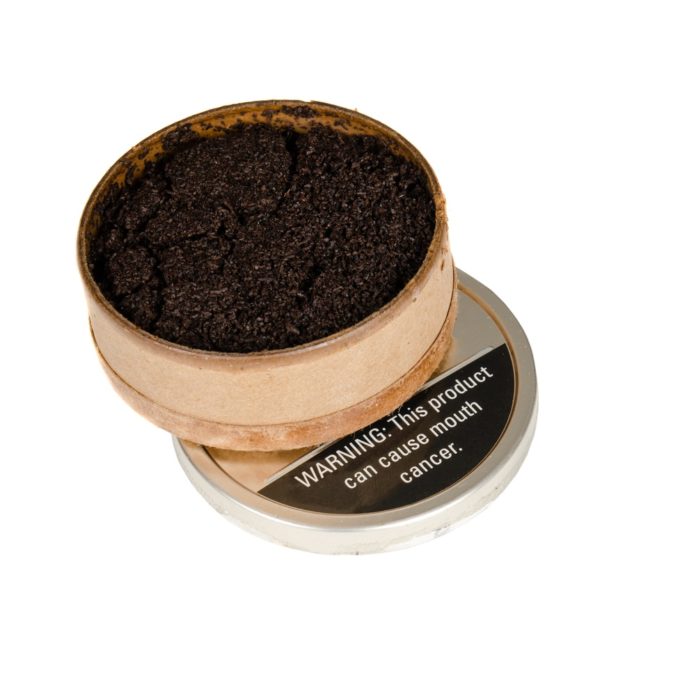 U.S. Smokeless Tobacco Company voluntarily recalls some of their products after consumers found sharp metal objects within their smokeless tobacco.

The Food and Drug Administration (FDA) reports eight complaints of “foreign metal objects” in select cans. “In each case, the object was visible to the consumer and there have been no reports of consumer injury,” the FDA explained in a statement.

Some of the products subject to this recall include Sokal, Copenhagen, Cope and Husky Brands of smokeless tobacco. Consumers from Indiana, Texas, North Carolina, Wisconsin, and Ohio have filed a complaint.

The FDA points out that a majority of cans are not affected by the recall. However, the U.S. Smokeless Tobacco Company is calling for retailers to segregate the recalled products.