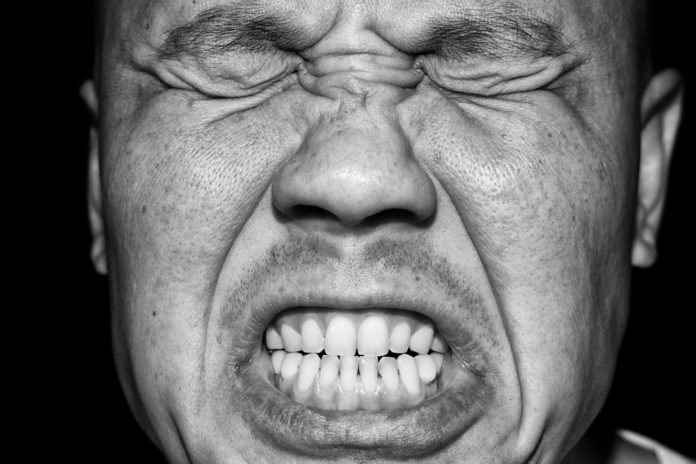 Do you hate when people make loud noises when they eat? Does the sound of a crying baby drive you mad? Well, you may have an undiagnosed brain deformity called misophonia.

First named in sixteen years ago, misophonia affects people who dislike the sounds of eating, chewing, and loud breathing. Misophonia typically affects people ages 19 and older. The only form of treatment includes lifestyle changes such as using sound proof devices such as “noise-free” headphones. Individuals with misophonia can become upset or even scared after hearing “trigger” sounds.

Researchers at the United Kingdom’s Newcastle University has shown misophonia occurs due to abnormalities in the brain’s frontal lobe. Published in the journal Current Biology, scientists report brain scans of misophonia patients altered their brain activity when they heard certain sounds. Researchers revealed that people with misophonia listen to a “trigger” sound causes an emotional and physiological response including, increased heart rate.

Newcastle University Professor of Cognitive Neurology, Tim Griffiths said, “I hope this will reassure sufferers. I was part of the skeptical community myself until we saw patients in the clinic and understood how strikingly similar the features are.”

Griffiths added, “We now have evidence to establish the basis for the disorder through the differences in brain control mechanism in misophonia. This will suggest therapeutic manipulations and encourage a search for similar mechanisms in other conditions associated with abnormal emotional reactions.”

Despite this research, Misophonia is not currently classified as a type of condition, and the DSM-IV does not list misophonia as a disease.

Starbucks is the Most-Tweeted Fast-Food Restaurant in America