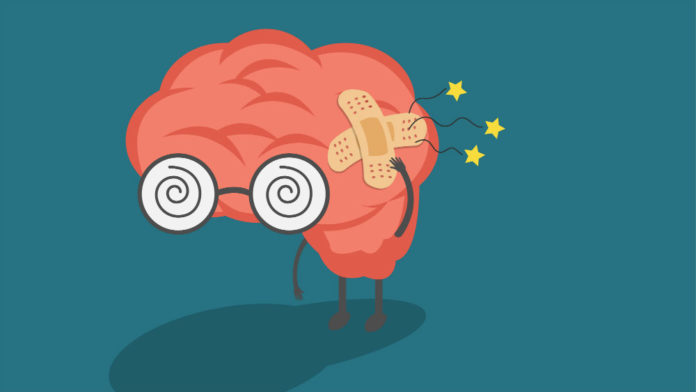 Last January, scientists discovered parasites in the US caught salmon. Researchers were able to find a particular type of tapeworm known to infect fish throughout Asia was also found infecting salmon caught within the United States. A few weeks later, researchers found a tapeworm that was the same height as NBA All-Star Tyree Irving living within a human body. The patient complains of feeling fatigued and suffering from abdominal pains. Physicians were able to remove the parasite from the man’s mouth. While this news of parasites is alarming and somewhat disturbing researchers report a dramatic rise in the number of cases caused a rare type of parasite.

The Hawaii State Department of Health has now confirmed at least six cases of rat lungworm disease. Individuals affected by this disease were found in Maui and several cases on the Big Island. No deaths have been reported but, these cases have taken place over the past three months.

According to the Centers for Disease Control and Prevention, rat long worm disease is a parasite that targets and affects the brain and spinal cord. The Hawaii State Department did not reveal the cause of rat lungworm but a spokeswoman for the Department of Health explained that the state typically gets between 1 to 9 cases of the disease per year and over the last decade there have only been two related deaths.

While researchers are not able to determine the cause of illness and why people are becoming infected with the parasites the State Department explained that people acquire the parasite by consuming raw or undercooked snails and slugs.

While this research may be frightening, and other positive news, researchers finally debunked myth that cat owners were susceptible to developing schizophrenia and depression thanks to a parasite.

10-Year-Old Chokes on a Fidget Spinner in Houston, Texas