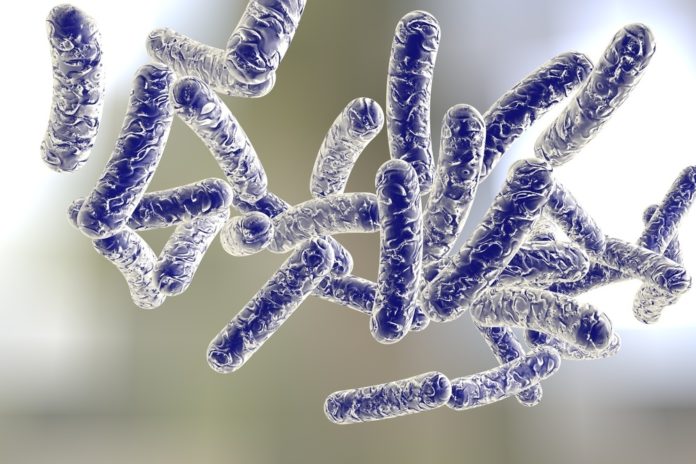 In Orlando, Florida the spa and showers at two LA Fitness clubs are now closed after reports of four different clients contracting Legionnaires’ disease. Now, health officials are looking into the reports.

Kent Donahue, a spokesman for the Florida Department of Health in Orange County, told the Orland Sentinel this week the three cases are linked to one club near Orlando, while another report of Legionnaires’ disease tied to a different facility.

Donahue says it is not certain how individuals contracted the illness or if the gym goers got sick by visiting the LA Fitness facilities. But all four people did visit the LA Fitness centers, and officials are not aware of any other commonalities.

As a precaution, LA Fitness has sent notices to customers last week warning them to monitor for signs of Legionnaires’ disease. Moreover, News 13 reports LA Fitness has closed the spa and showers at the two facilities.

This news comes after two guests who stayed separate at the Rio hotel-casino in Las Vegas, Nevada contracted Legionnaires’ disease. The Southern Nevada Health District is now investigating the situation.

Legionnaires’ disease is a type of pneumonia caused by the Legionella bacteria. People can contract the disease by inhaling aerosol droplets of water contaminated with the bacteria.

The disease is similar to other types of pneumonia. Symptoms include fever, headaches, muscle aches and shortness of breath.