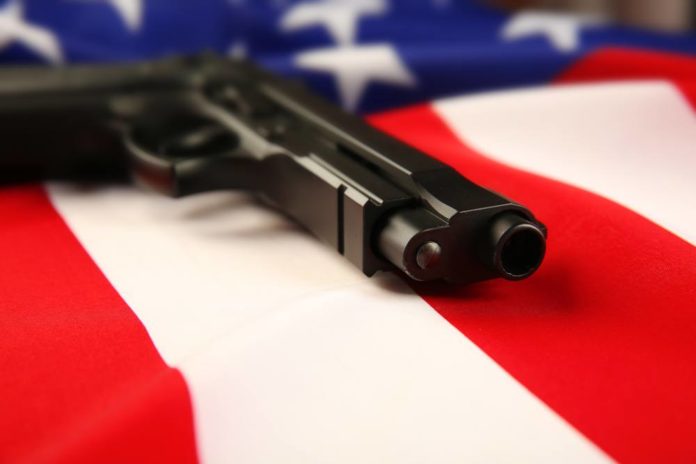 According to a new report published in the Journal of Pediatrics, gun-related injuries are now the third leading cause of death among U.S. kids ages 1 to 17 years old.

Researchers found almost 1,300 children in the U.S. die from a gunshot wound every year. Moreover, an additional 5,790 children are treated for a gunshot injury every year.

Basically, “About 19 children a day die or are medically treated in an emergency department for a gunshot wound in the U.S.,” said lead study author Katherine A. Fowler, a behavioral scientist at the Centers for Disease Control and Prevention in Atlanta.

Researchers found, for example, that each year between 2012 and 2014, the majority of gun related deaths were homicides (53 percent).

However, the number of fatalities associated with law enforcement shootings and “firearm deaths of undetermined intent”, which means the circumstances that lead up to the shooting, were not clear.

Three groups were the most likely to die in shootings, black children, older kids, and boys, according to the study.

Who is getting shot?

Moreover, the mortality rate among black children was 4.1 deaths per 100,00 children, which was ten times higher than the rate among non-Hispanic white children and Asian/Pacific Islander children.

Suicides involving a gun have decreased between 2002 and 2006. However, researchers found the number of suicides increased by 60 percent between 2007 and 2014.

The rates of homicide involving guns among kids were also higher in the South and Midwest, in comparison to other parts of the country.